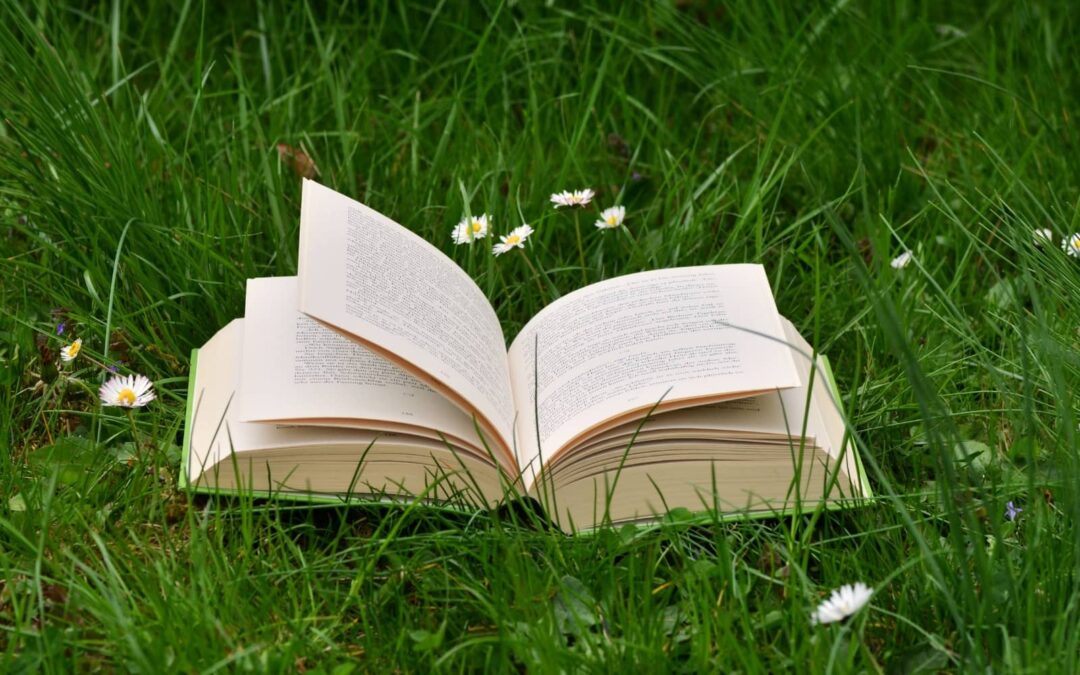 And most people fucking hate poetry.

The [tyrants/dictators/officials] cannot assassinate an entire country, or the entire world. At a certain point, silencing people becomes moot because too many people know the truth already.

It’s about time people were honest with themselves.

It’s about time people recognize these people running things are actual abusers and there is NO WAY they should have control over a population, community, and it’s debatable if they are fit for their own family.

Usually most people recognize these behaviours as CULT, unhealthy, questionable, unbelievable, and of oppressed society – NOT something we would live in – NOT something that would happen here.

Usually we go in to rescue populations from psychopaths such as the ones we have running the show right now.

But here, we have delusional neighbours and family supporting the abusers and actually advocating for them, propping them up! In any other healthy society we would have rejected this control as insane.

In any family or community we would have sent in psychologists and actively tried to rescue people. But not here! Here we have police, newspapers, uneducated and fear-filled store owners, family and neighbours holding us back, telling us this is normal and we should be going along with it. Especially because we just want everyone to be “happy” and shouldn’t ruffle anyone’s feathers.

This lack of respect for others and treating people less than human because people think it’s rude to think critically and present real life saving facts is unbelievable. Our culture would rather let everyone live “happily” in delusion. That’s sick, unhealthy, immoral and is certainly a fast track to hell.

We see people drowning but society says they are happier that way and certainly they would be mad if we tried to save them.

Let’s look at saving a drowning person for a second. Remember you have to approach them with knowing you may have to kick them and keep them away from you or they will pull you under and you’ll both die. The one needing saving will be flailing their arms and kicking and NOT THINKING and they will pull you under. The lifesaver has to kick them off if need be and approach them in a way they can pull them out of harms way. Once you get to land and the once drowning human settles down and reorients them self they are so thankful they are alive and rescued. The mission certainly wasn’t easy or pleasant and the one drowning certainly wasn’t agreeable in the moment but once they were free from drowning they were thankful to be living again.

No one should be listening to Trudeau or Ford or these unelected health dictators at this point. The only thing we should be doing is figuring out how to charge them and get them safely away from society to protect our families and our future.