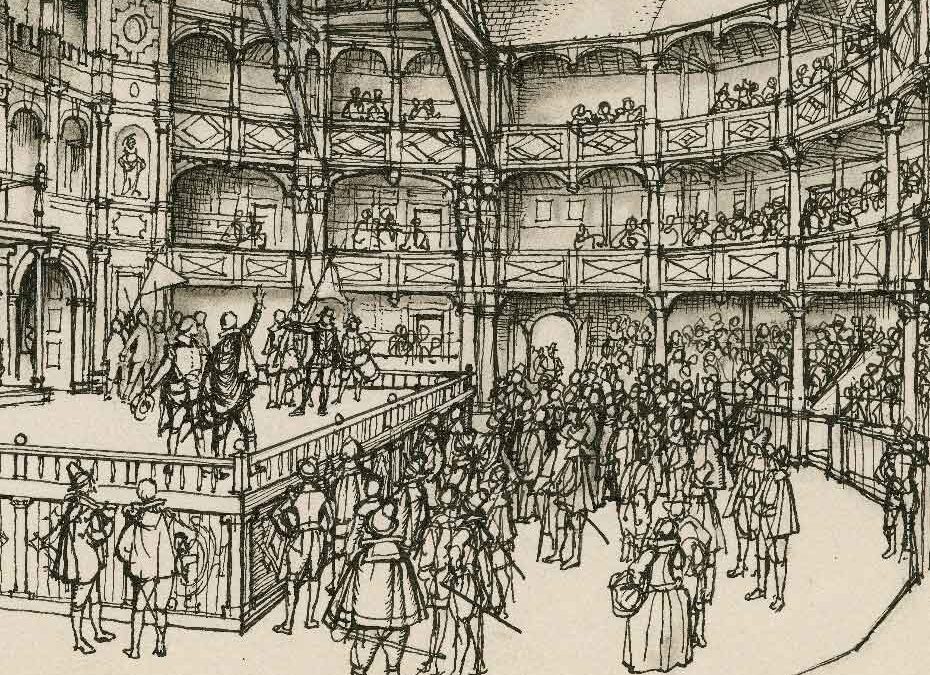 Thoughts sparked by the news of Dave Chappelle being attacked on stage.  It’s really interesting news!  We are actually witnessing what is now to be expected as normal in entertainment.

The progression of our culture and entertainment has literally come to rushing the stage and violent audience members acting out in disagreement with the performance.  Ask: Is everyone so starved for real life stimulation and emotionally dulled because they’ve been locked up, mandated out of existence, censored at every turn, and on their screens too long that they have lost all tact?  Yup.

Now the audience is found breaking the 4th wall.  No filter, no thought process, no reflection.  It appears people do not dialogue and debate and are not held accountable with real people in everyday real life.  So instead of getting their own show, they show up someone else’s.  It’s like their views don’t sell tickets and they can’t be heard so they just ransack what more people support.  Same with anti-freedom rallies or counter protests.  I mean, get your own day and set up your own time and do your own work instead of taking advantage of the work that others put together and wanted to enjoy and make a difference with.  I suppose these negative people admit that their views wouldn’t draw a crowd.  What can they do but leech off the stage made by others?

Live entertainment is now pantomime with a twist.  What is it called?  4D? 5D?  Certainly, whatever it is, it isn’t funny.

Entertainment is now a competition for attention and not just from the person you paid to watch.  We aren’t paying to give attention to the performer anymore.  Now we’re paying for a seat to compete for attention in the whole arena.  Not even for personal attention but for every for agenda.

I think Elizabethan audiences with their tomatoes and hollering had more tolerance than the woke people running the cultural expectations we are being forced to endure today.

“Elizabethan audiences clapped and booed whenever they felt like it. Sometimes they threw fruit. Groundlings paid a penny to stand and watch performances, and to gawk at their betters, the fine rich people who paid the most expensive ticket price to actually sit on the stage. The place was full of pickpockets and prostitutes, and people came and went to relieve themselves of the massive quantities of beer they’ve consumed. Theatre was not only a major social occasion; it could often feel like a competition for attention. Audiences came from every class, and their only other entertainment options were bear-baiting and public executions — and William Shakespeare wrote for them all.”

Fun times ahead, I guess.