How do you live with that? 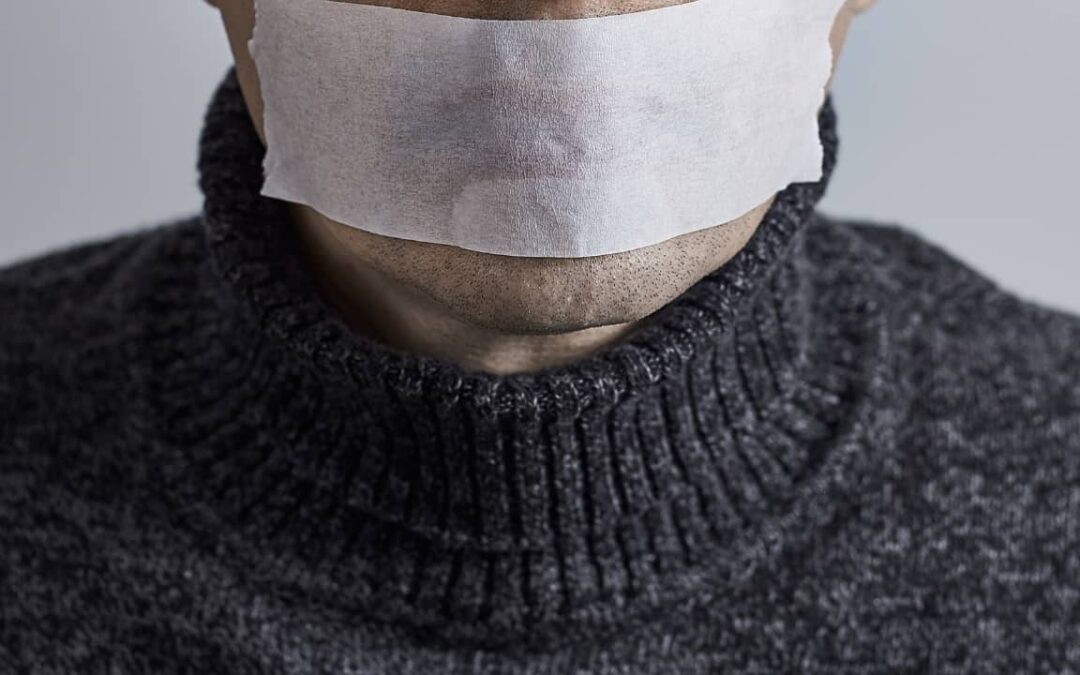 How do you live with that?

The people always get what they want.
They most certainly get what they deserve.
Let’s not fool ourselves: a great majority of Ontarians today are happy about Doug Ford’s broken promise of not segregating society.
If you’re not happy about it, you’d better start asking yourself what you did to stop it, and what you’re willing to do to stop the slippery slide into the forced injections of my children, and likely imprisonment of parents like me. If you’re still so naive to think that this isn’t where this ends, then please tell me where you think it ends. Take your time.
I have had so many relatives and friends tell me that they “just want this to be over”, and that they “don’t like any of this”. However, they went on wearing their masks against all reason, keeping their mouths shut, avoiding uncomfortable conflict, keeping the peace with their “be kind, wear a mask” neighbours and relatives, hoping that things would, just somehow, get back to normal without having to raise a finger themselves.
Imagine being a grandmother and knowing that your silence caused your granddaughters to no longer be allowed to fly (perhaps to visit grandma!), just because they didn’t get the double (triple, quadruple???) *. How do you live with that?
Imagine being a grandfather, knowing that your willful ignorance of history caused your grandson not to be able to celebrate your birthday at a restaurant, just because he courageously refuses the monthly *. How do you live with that?
Imagine being an uncle, knowing that your addiction to blind hopium contributed to you never being able to take your niece or nephew to a movie, ballgame or concert, because they’ve chosen to remain un*?
Imagine being an aunt, realizing that while you kept telling your niece and nephew that all the things they predicted were conspiracy theories (that have now come to pass), your refusal to speak up for their autonomy means they cannot go to college unless they, against their conscience, let the state inject them continuously.
Imagine being a pastor, lamenting your uncomfortable position “between a rock and a hard place”, coming to the realization that your refusal to learn and form a robust biblical theology of the STATE has put you in the same position as Hitler’s pastors, who lived with the horrifying guilt later of having soothed their congregants in their Romans 13 obedience and silence, and handed a ruthless dictator the keys to the church.
I may have 99 problems, but one of them will never be guilt-ridden regret of not having seen what’s coming, and done everything in my power to stop it.