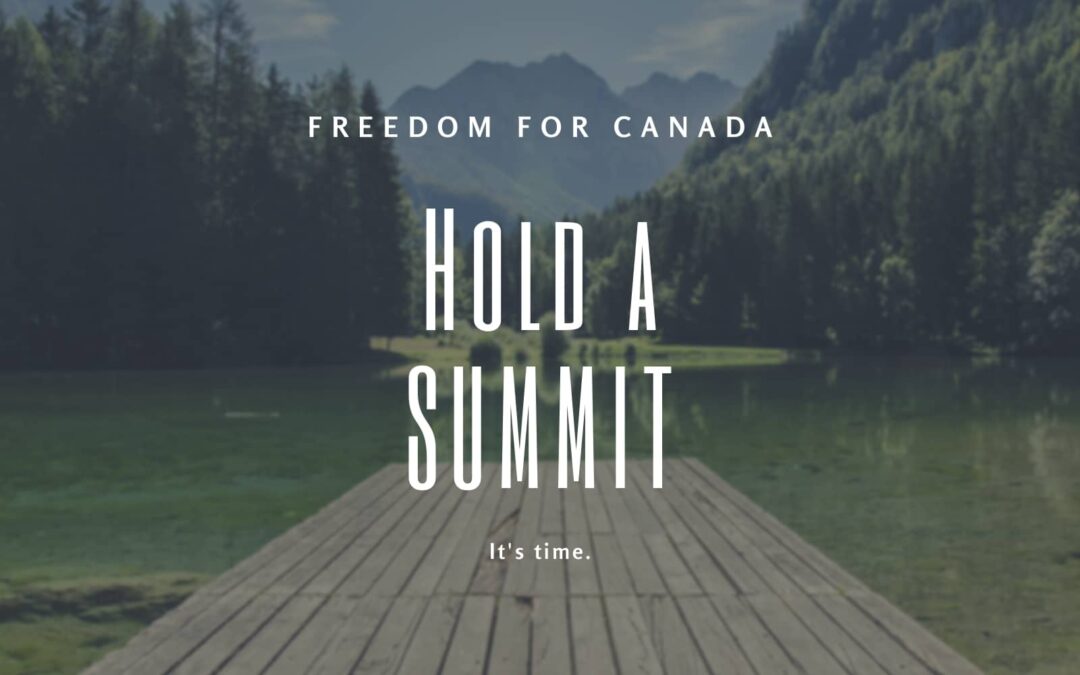 Hold a Summit – Freedom for Canada

Randy Hillier has been an exceptional role model throughout this worldwide crisis.  Most importantly he listens, he teams up, he works to help us.  He is no politician – he is ever faithfully our elected representative.

Randy is already in!  Cannot wait for more to jump on board and unite for freedom!  We need unity to end this once and for all. The snowball is growing. 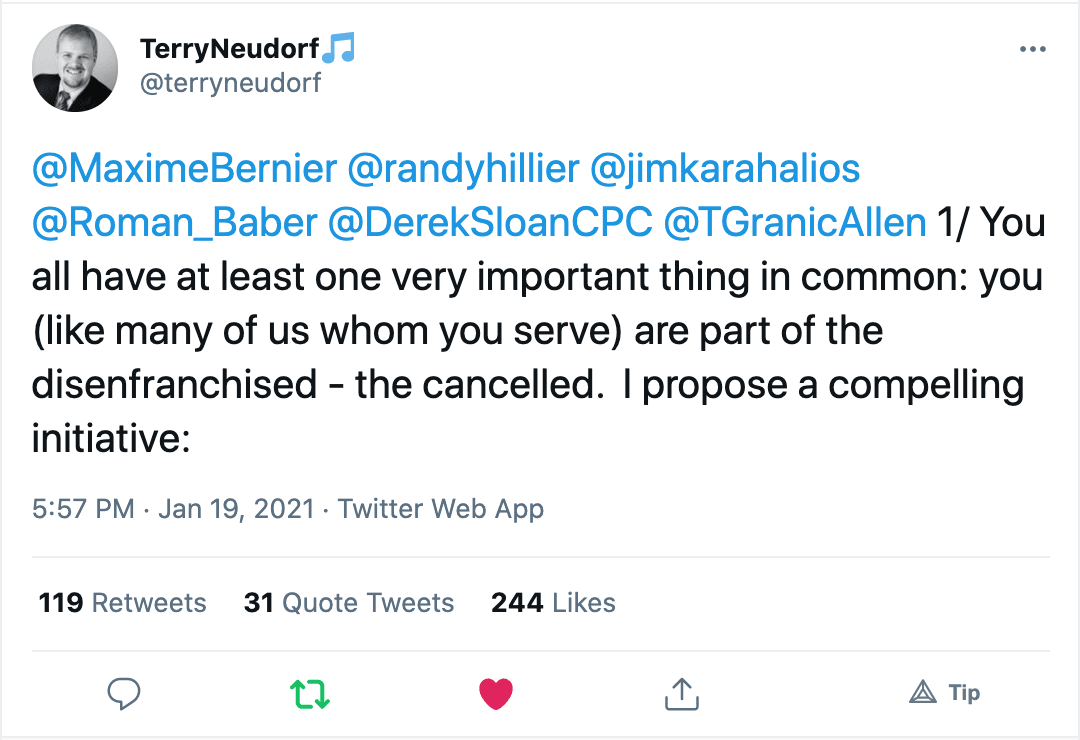 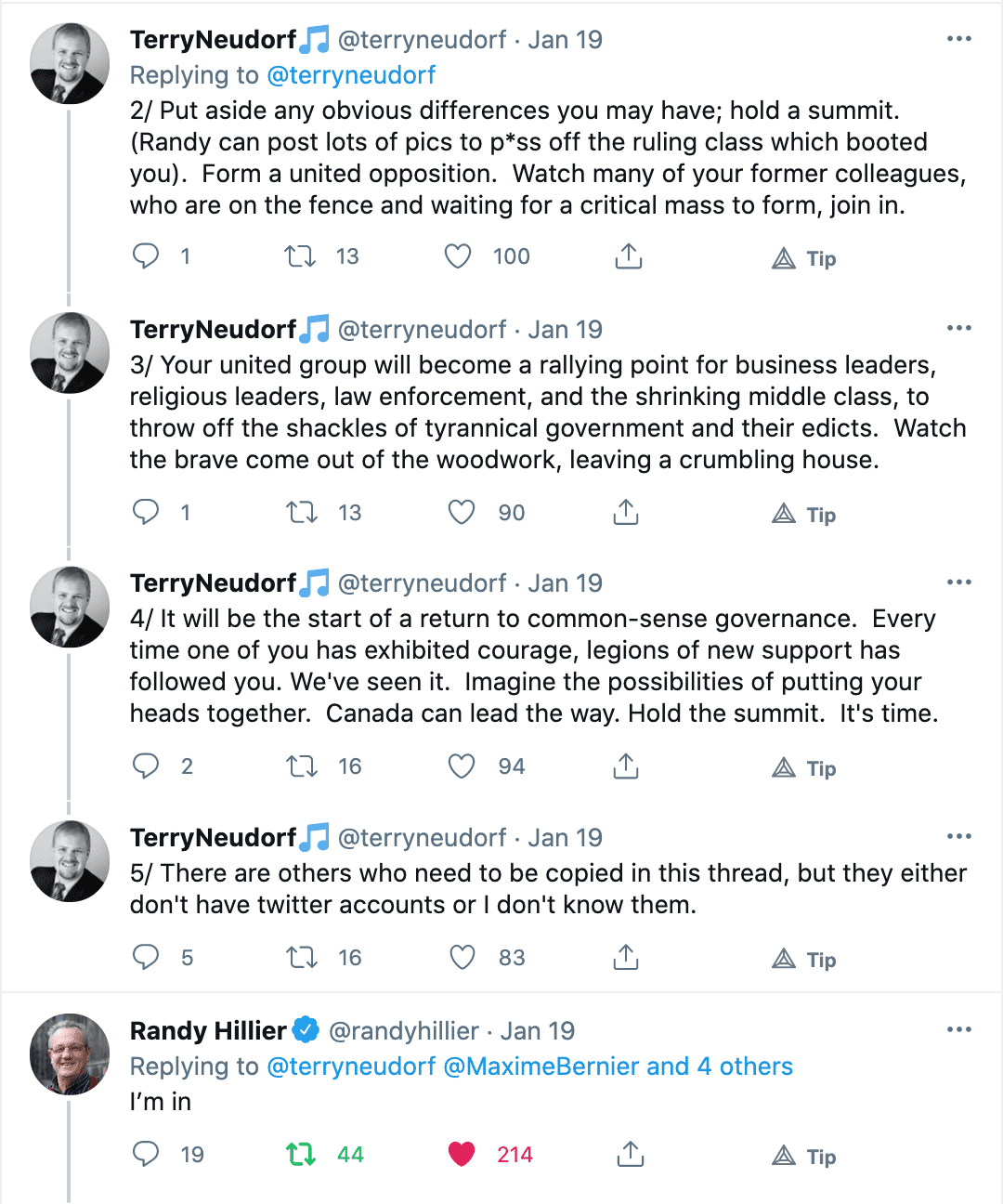 Great leaders are not too proud to incorporate a good idea.

Update: Unity is forming by way of the Liberty Coalition and an End the Lockdown Caucus!

Please encourage your elected representatives to join Randy and others to unite for freedom!  Click below: