What’s with the Religious Angle? 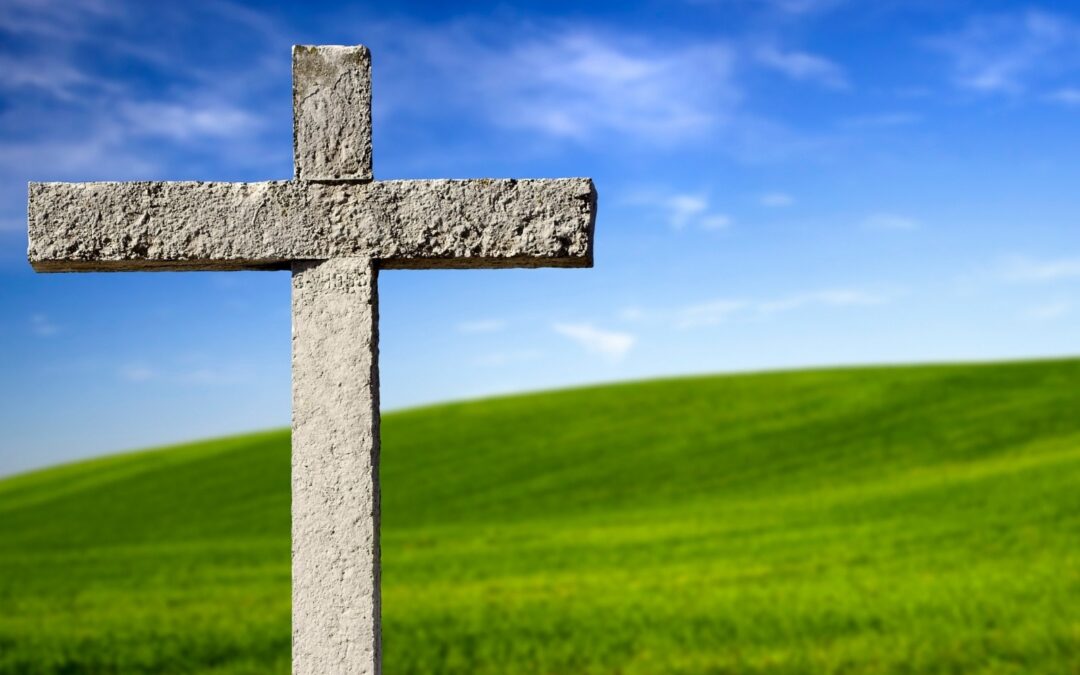 There seemed to be a religious angle to the rally on Saturday – what about Christianity is being violated or prevented?

Firstly, we have to remember that our Constitution and Charter both recognize that the highest law in the land is not civic government, but that government itself is under the “supremacy of God”.  The preamble to the Charter itself states “Whereas Canada is founded upon principles that recognize the supremacy of God and the rule of law” …

So, for this reason, I don’t look at the violations of the law of God and the laws of Canada as two distinct things per se.  That’s important, and sets the church on a very strong footing to the sovereignty it has in its jurisdiction, or “sphere”.

However, there are also areas of separation, obviously, and these separations of church and state are crucial.  The church cannot step into the sphere of the very limited role of civic governance – that is the role for elected governments.  The bible lays out very clearly that while Christians are to submit to the elected governments as it relates to the sphere of civic governance, that is superseded entirely by the law of God (Acts 5:29, 1 Timothy 6:15; Revelation 17:14; 19:16), which as I already mentioned, our constitution and charter recognize.  Therefore, churches are under no obligation to acquiesce to government-imposed moratoriums on congregational worship or other regular corporate gatherings.  Compliance would be disobedience to clear biblical commands of gathering to worship.  https://www.ezrainstitute.ca/resource-library/podcast/

It would be too tedious to get into the other minutia of God’s law that we as Christians, and a Christian nation, submit to, which are being violated by an over-reaching state.  But the freedom and mandate to worship corporately is the most obvious and most egregiously violated in Ontario in the last 8 months.