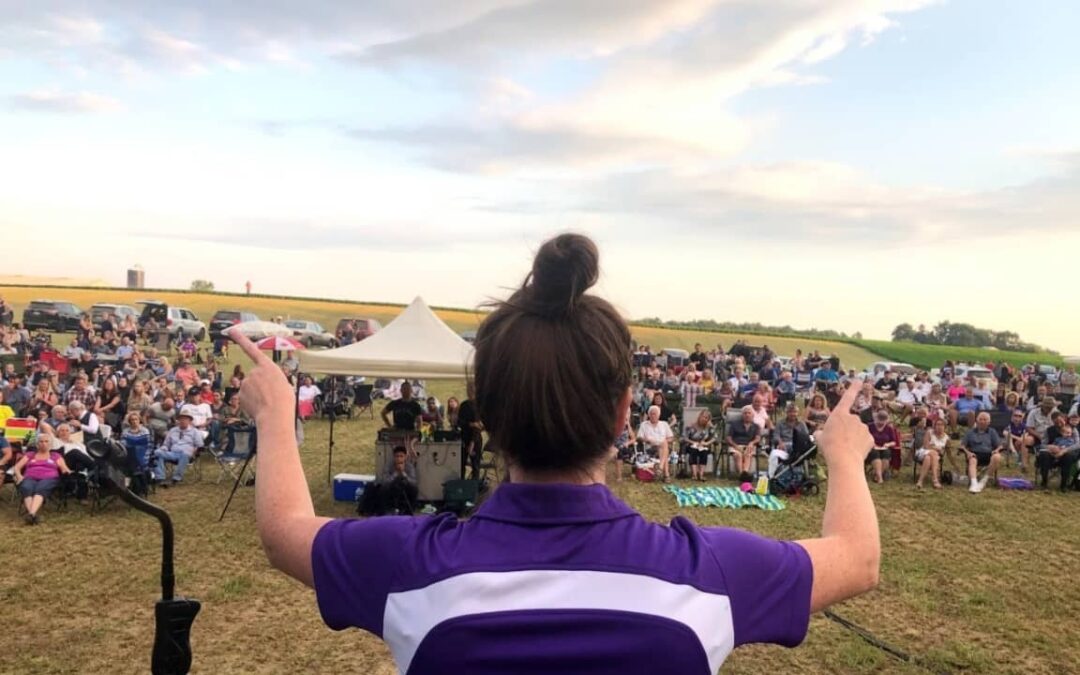 I do not vote in political elections as a rule. Practically the entire political system reeks of corruption and partisanship. Thus, to vote – regardless of the skin-deep colour of the party logo – simply continues to prop up that corrupt system. I believe that deeply.

I abhor the vile notion of voting for lesser evils. I believe a man sells a piece of his soul when he does this.

I also do not believe that urgency should ever play into my principles in this matter. The presence or threat of tyranny should in no way incline me to bend my principle in this regard.

George MacDonald said, “It is not in the nature of politics that the best men should be elected. The best men do not want to govern their fellowmen.”

I have read volumes of writings in coming to this position almost 20 years ago. I have long held that to justify my making an exception to that rule, a candidate would have to convince me that they do not want to rule their contemporaries.

They should be reluctant candidates – proving from their witnessed character that they are standing for election only because nobody else of noble character has availed themselves.

They should shun party politics. They should be able to speak clearly and unscripted to the principles upon which they stand. Their private lives should testify to the promise that if elected they would stand their ground, upon righteous principles, being willing to be shunned and disgraced by even their colleagues.

They should understand the documents underpinning our civic freedoms in-depth, and since those are in any event flawed documents, they should stand firmly on biblical principles of the narrow sphere of civic authority.

I have rarely met such a candidate. Ron Paul was one, and it takes a great man (or woman) to meet the Ron Paul sniff test for me. Had I been a US voter, I would have voted for him.

Over the last 18 months in particular, it has become much easier to ferret out a man’s character, and this applies acutely to public servants, and those who would serve the public.

I am thankful for this – the mettle of men has been tested, and very few have shown themselves to be principled. But those who have are now standing in stark relief, much more easy to recognize.

A rare few such men & women have stood out like towering statues over their contemporaries in the political realm. People like Randy Hillier. I don’t know of anyone, even among those half his age, who have worked half as hard as he has in the last 18 months. He is tireless. He is consistent. He is fierce. He is as genuine as they come. He isn’t running in the Federal election, but I would not hesitate an instant to vote for him and campaign for him.

I have watched Maxime Bernier carefully for a number of years. I watched him become a protégé of Ron Paul. I watched him gain a robust understanding of free-market, Austrian economics. I have heard him sharpen his understanding and articulation of the concepts of liberty, never with a script in hand.

I have looked at which books he keeps in his library. I have read his platform. I have spoken with people who are close him, who have spent many hours with him, including spiritual advisers. I trust his character, and the trajectory he is on. He has finally passed the sniff-test for me.

I have on several occasions met with my local candidate, Chelsea Hillier for Elgin-Middlesex-London PPC. I have asked her tough questions. I have spoken with those she has surrounded herself with in her campaign.

The more I watch her, the more I see that the apple hasn’t fallen far from the tree – she is her father’s daughter. I believe she is the genuine article, and for the first time in 20 years there is a political sign on my lawn, and it’s hers.

I will vote for her unless something happens between now and September 20th to convince me otherwise. 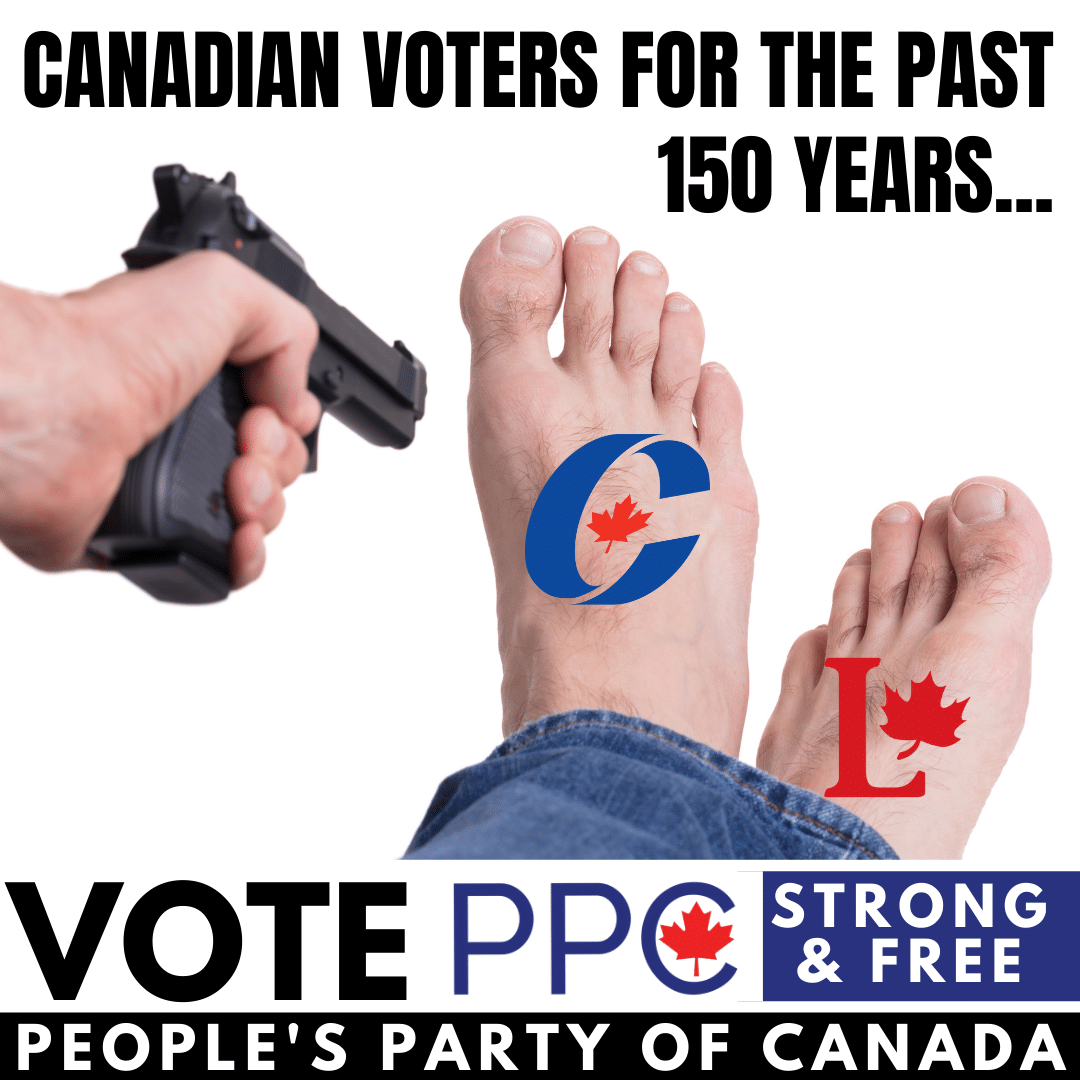