I Just Want This to Be Over 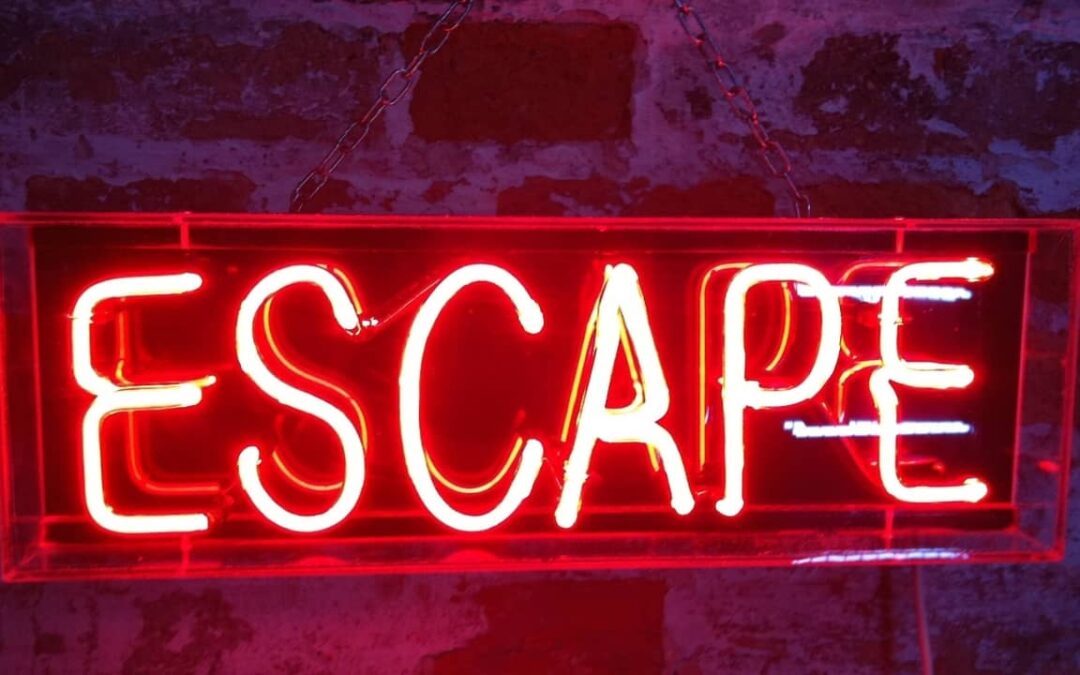 To the WW1 Jew who said, “I just want this all to be over!”
I had an hour-long conversation with a friend this morning.  She escaped the former USSR with her daughter and came to Canada in hopes of never reliving the past.  She is now beyond disillusioned that the echoes of her past are now resonating loudly in daily life.  She said two things this morning that I keep hearing, and that need a clear answer:

1. “I just want this all to be over!”
2. What possible purpose could our governments have to destroy the economy?

I have answered these questions for her many times already, but it was only this morning that I was able to finally make her understand what she so ardently wants to disbelieve, that –

1. It won’t be over until people live not by lies.  (I also pointed her to the brilliant essay by Alexandr Solzhenitsyn by that title).  There is no escaping the fact that in human terms, the continued “obedience” to the mask and all the other state diktats will inevitably prolong and intensify the tyranny.  The mask is the most odious lie that 99% of the population has lived by in the past 18 months.  It is the visible signal of obedience to the state, and a virtue signal to the rest of society.
2. With regard to purpose, it’s clear to us that the state is in the grips of Satan, so that is a simple answer: he seeks to destroy, and he has our leaders in his grip.

But on a more human level, it behooves us to respond to this question because there is a large percentage of the populace that would likely have their eyes opened a little further if they could just see the ulterior purpose of the State, which they still see as either benevolent, if somewhat incompetent.
I posed to her the following question:  What purpose did Hitler have in targeting the Jews?
Her answer was quick and exactly what we’ve come to expect:  Hitler hated the Jewish “race” and saw them as an inferior, undesirable race.   That seems undeniable, doesn’t it?  After all, Hitler had already in 1919 issued a written comment on the so-called Jewish Question, and in the statement, he characterized the effect of a Jewish presence as a “race-tuberculosis of the peoples.”
I believe this answer to be firstly false, and secondarily to miss the point entirely.
If this simple answer were the case, then it would have no practical application to what we are seeing globally now, since the resistance to state tyranny knows no race or other singular, common, and obvious thread.
Hitler simply used the Jews as a lightning rod for revolution to create a new social order.
In 1920 journalist Josef Hell interviewed Hitler.  (This is recorded in many books, including “The Nazis and Evil: The Annihilation of the Human Being”)  Hell wrote:

When I now broached the question of what the source of his [Hitler’s] so strongly felt hatred for the Jews was, and why he wanted to destroy this so undeniably intelligent race – a race to which the Germans and all other Aryans, if not the entire world, owed an incalculable debt in virtually all fields of art and knowledge, research and economics – Hitler suddenly calmed down and gave this unexpectedly sober and almost dispassionate explanation:

HITLER: “It is manifestly clear and has been proven in practice and by the facts of all revolutions that a struggle for ideals, for improvements of any kind whatsoever, absolutely must be supplemented with a struggle against some social class or caste.

My object is to create first-rate revolutionary upheavals, regardless of what methods and means I have to use in the process. Earlier revolutions were directed either against the peasants, or the nobility and the clergy, or against dynasties and their network of vassals, but in no case has revolution succeeded without the presence of a lightning rod that could conduct and channel the odium of the general masses.

With this very thing in mind I scanned the revolutionary events of history and put the question to myself against which racial element in Germany can I unleash my propaganda of hate with the greatest prospects of success? I had to find the right kind of victim, and especially one against whom the struggle would make sense, materially speaking. I can assure you that I examined every possible and thinkable solution to this problem, and, weighing every imaginable factor, I came to the conclusion that a campaign against the Jews would be as popular as it would be successful.

There are few Germans who have not been vexed with the behavior of Jews or else have not suffered losses through them in some way or other. Disproportionately to their small number they account for an immense share of the German national wealth, which can just as easily be put to profitable use for the state and the general public as could the holdings of the monasteries, bishops, and nobility.” (Ibid., as cited in Fleming, pp. 28-29)

Thus, the geopolitical answer to her question #2 becomes obvious: In order to engineer a “New World Order”, a “More Just Society”, a “Great Reset”, the State needs a revolution, and revolution requires the common man to find among his contemporaries an odious threat – a clear and common enemy.  We are that odious threat – that clear and common enemy.  And while we will not form a counter-revolution, we will be the instruments of Christ for reformation, not revolution.